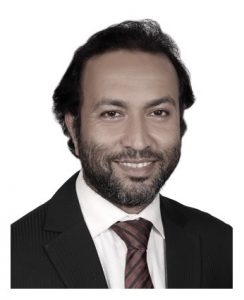 Mr. Ashutosh Bhattacharjee is an experienced fiction director and a business man with over 15 years of experience in managing business and in directing documentaries, TV series, Advertisements, TVCs and short films, many of which have gone on to earn accolades at various film festivals. His first short film, ‘Tiner Talower’ was nominated for international award programs. He has made over 50 television drams and 10 television series and more than 50 commercials among which ‘Jue’ – (stop violence against women)     was so viral that is was covered by the news paper of USA, INDIA, CHINA and was dubbed in many languages. Not only he produced more than 90 tv fiction but also wrote the script of many popular tv series like taxi driver, 3 sisters etc.  He worked as the chef assistant in films like  ‘Mad in Bangladesh’, ‘Bachelor’ etc. He worked with Mr. Mostafa Sarwar Faruki as a team member of Chobial. 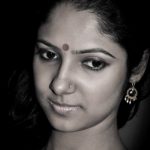 ” All the world’s a stage, And all the men and women merely players”- by Shakespeare.
Bay of Bengal is trying to make the play better for the audience.

She was born in Mymensing district. Father’s name is Nirmalendu Goon(Poet) & mother’s name is Neera Lahiry (Doctor). She passed her childhood in old Dhaka. She grew in a Cultural family with her Grandmother ( Roma Lahiry ) who was a professor of Sangskrit & grandfather ( Shibprosonno Lahiry).  She completed BSc in Computer Science and Masters in Business Administration from North South University. She is working in different sections of TV media since 2006. 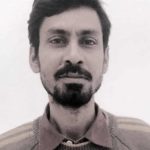 Mr. Dalim Kumar is working as a production designer since 2008 and joined Bay of Bengal as an Executive producer in 2012. He has guided the team with great enthusiasm and leadership. He studied from Dhaka University. His diligent experience has helped Bay of Bengal to arise with immense success. 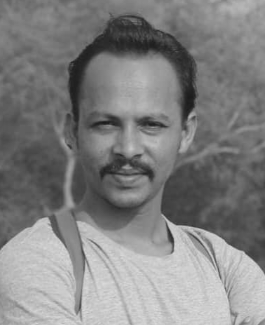 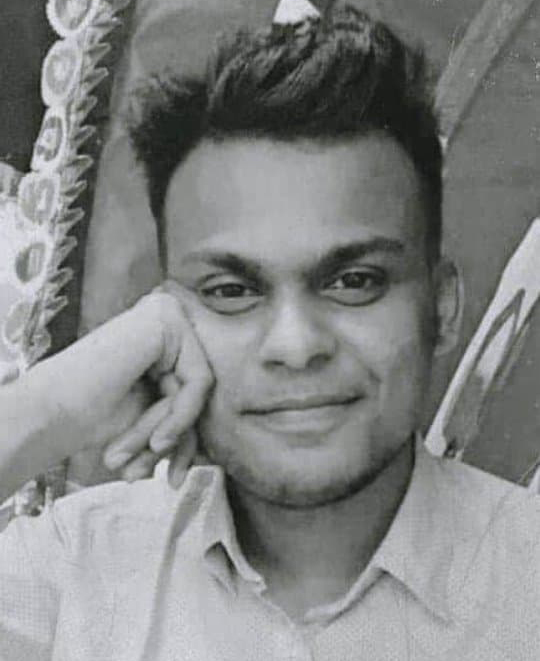 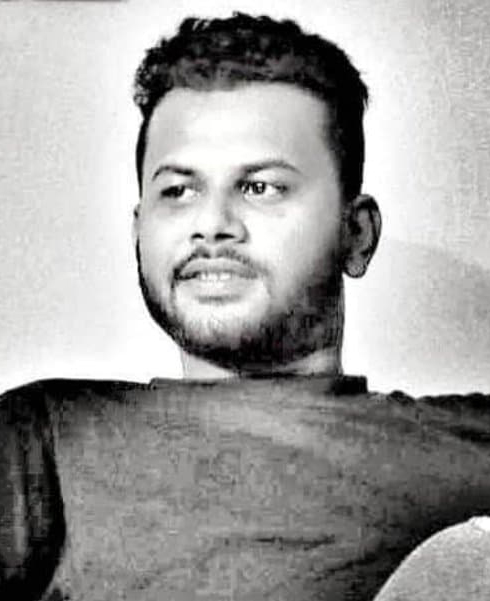